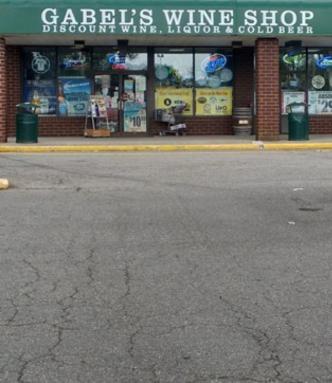 Gabel's Wine Shop was started by the Gabel Family in 1937 in downtown Branford, CT.  For many years, Mrs. Gabel was the face of Gabel's Wine Shop.  When she passed, her daughter, Ilsa Gabel, became the proprietor.  She and, later,  with help from her brother Larry and her sons, Ira and Joey, ran the shop.  They moved it to its current location at I 95 Exit 56 in the shopping center with a large Stop and Shop grocery store.  Gabel's Wine Shop was next to a bank; when the bank moved, the wine shop expanded into the space that it currently occupies.

During the 2000s, Kenneth Coleman bought the business with the condition that Ilsa remain to run it .  In 2007, it was purchased by Andy & Gina Semonella, its current owner.  Gina can be found every day managing the shop.